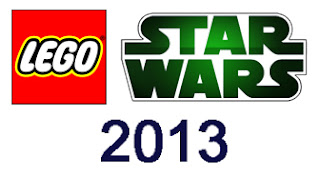 The LEGO Star Wars rumours for next year are continuing. Hoth Bricks have reported a list that confirms many of those first revealed here, plus a couple of new additions. Read on for my analysis of the LEGO Star Wars line-up for 2013… 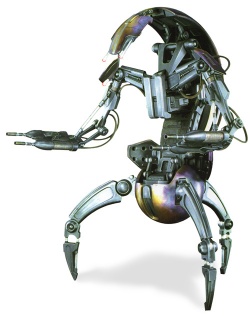 First up, the Battle Packs. The Clone Wars pack (75001) will include two Clones Troopers and two Droidekas. The two Clone Troopers make sense, as who can have enough? If they were in their Phase II armour that would be great, Phase I armour less exciting since we have accumulated plenty of those since 2008. The Droidekas will please some fans, as we haven’t had them, in a Battle Pack before. The drawback is that they are likely to be a similar build to the one found in the MTT (7662) rather than the original version that was better scaled to other mini-figures. It would have made more sense to throw some Battle Droids in there instead, as they haven’t shown up in a Battle Pack since 2007. 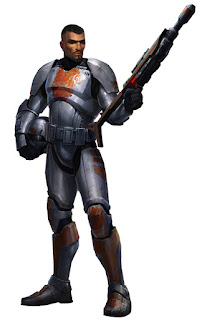 The (75000) one is an odd choice in my view. I have no doubt that the Republic and Sith Troopers will be awesome, but is it really going to be tempting to army build with them, when there is no context in our collections for lots and lots of each? I’m open to the idea that The Old Republic LEGO might sell reasonably well – although not convinced – but surely what would sell better is a pack of Stormtroopers vs Ewoks (and it would also complement the Endor Rebels vs Imperials Battle Pack [9489]).
The AT-RT (75002) seems to be an example of the current trend of squeezing lots of mini-figures into smaller sets – Yoda, a 501st Clone, a Sniper Droid and a Droideka all packed in. The AT-RT, however, is a rather small one-man vehicle and it’s surprising that it can justify the above £20 price point it will likely cost. Especially as The Clone Wars version is slimmed down from the Revenge of the Sith version, which cost £6.99 back in 2005.
The A-Wing (75003) is rotated back in as it seems to be every 6 or 7 years, and is a nice change for the Rebel fleet. Those who have been in this for the long haul will probably be frustrated to be getting a fourth one, and even more frustrated about how the price has soared over the years. It’s a cheaper way to get an Admiral Ackbar though – it is a shame that instead of Ackbar LEGO didn’t throw in the Mon Calamari A-Wing Pilot instead, as it would have been another new mini-figure and would have fit the set better. 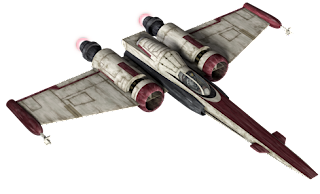 The Z-95 Headhunter (75004) will reportedly include Pong Krell and two Clones (I reported three Clones), it’s always nice to get an unexpected minor Jedi. The ship itself has never been released before, and although not many fans have been vigorously demanding it, anything new is nice. When us Since ’99 type people find a warehouse big enough to display our collections, they are getting to the point where they will include nearly every vehicle seen on-screen. The nice thing about this ship is that it’s a big, classic feeling Star Wars Starfighter despite turning up in The Clone Wars.
The Rancor Pit (75005) was revealed at Comic Con, and is bloody awesome. It will nicely complete Jabba’s Palace and I’m sure has few detractors. One set like this in each wave and I’m sure long-time adult collectors will be satisfied.
That rounds out the mainline System sets (are we still supposed to say System?), check back shortly for my thoughts on the exclusives and Planets sets.
This article is available at both Into the Garbage Chute and All About Bricks.
Posted by Graham at 2:04 AM